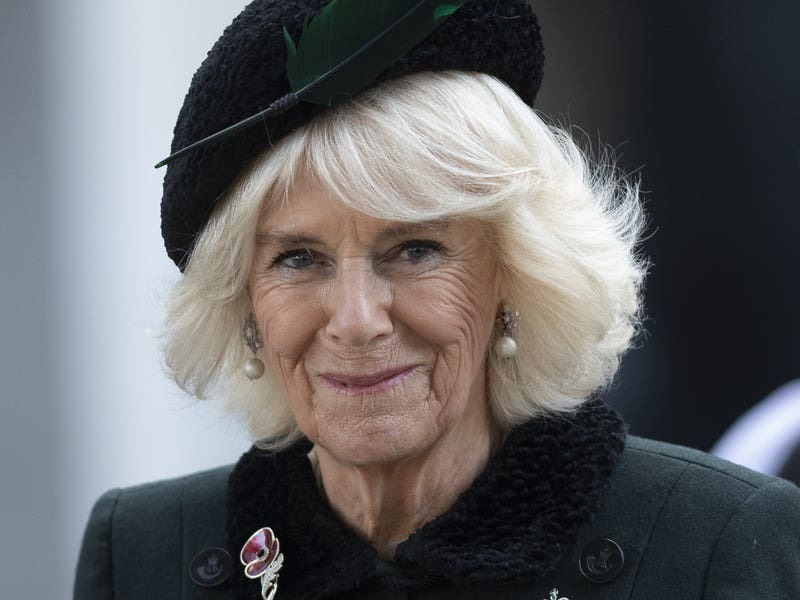 The Duchess of Cornwall has recommended the final instalment of Dame Hilary Mantel’s acclaimed Wolf Hall trilogy for fans logging on to her online book club.

Camilla spoke about her love of literature as her Reading Room’s first four titles were announced, saying reading was a “great adventure” that allowed people to laugh and cry with a good book.

Mantel’s The Mirror And The Light has been picked by the duchess alongside William Boyd’s Restless, Where The Crawdads Sing by Delia Owens and The Architect’s Apprentice by Elif Shafak.

Mantel is one of Britain’s most famous living authors and the first woman to win the Booker Prize twice – in 2009 for Wolf Hall, and for Bring Up The Bodies in 2012 – the first two instalments of her Wolf Hall trilogy.

The works of historical fiction are set in the Tudor period and chronicle the rise to power of King Henry VIII’s minister Thomas Cromwell, while The Mirror And The Light tracks his fall and the last four years of his life from 1536 until his execution.

Boyd’s wartime thriller Restless and Shafak’s The Architect’s Apprentice were both among the books recommended by Camilla in April last year, for those wanting a good read during the lockdown.

The duchess told Shafak she was one of the British-Turkish author’s “greatest fans” when they met in 2019 and has described The Architect’s Apprentice as a “magical, colourful tale set during the height of the Ottoman Empire”.

Also on Camilla’s list – which will be followed by another in the spring – is Owens’ best-selling book Where The Crawdads Sing, a coming-of-age story about an isolated young girl called Kya in North Carolina in the 50s and 60s.

It was the positive letters she received from across the globe to her April list and another published in the summer that encouraged the duchess to create the Reading Room, to encourage book fans of all ages to discover new writers and create a hub for literary communities to connect.

In another video, the duchess, who holds a number of literary patronages, spoke about her hopes for the Reading Room: “I like it to be something that everybody could delve into and find something that suited them and enjoy it – I think it’s for people’s enjoyment.

“And I think they get more enjoyment if they can… see little snippets of authors and why they wrote the book.”

The kits have been created by the Reading Room book researchers as part of the Lockdown Reading Project, a collaboration between the University of Portsmouth and the University of Copenhagen to study how reading habits are changing in the face of Covid-19.