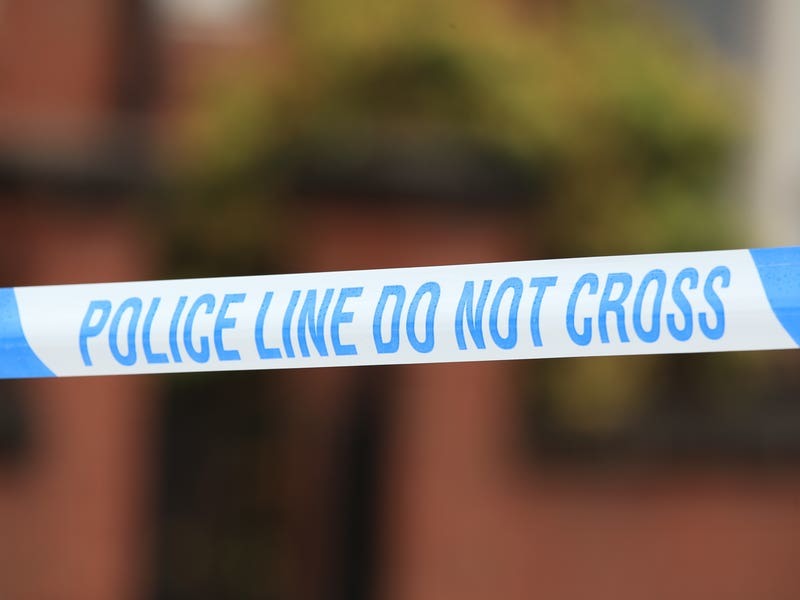 The “world’s unluckiest burglars” have been arrested after accidentally calling the police on themselves.

Staffordshire Police arrested two men in the Middleport area of Stoke-on-Trent on suspicion of burglary after receiving a “suspicious call” on Wednesday evening.

In a tweet, Chief Inspector John Owen said: “I think we have just arrested the world’s unluckiest burglars:

“Whilst committing a burglary one of the bungling burglars has accidentally sat on his phone & dialled 999.

Staffordshire Police confirmed the two men, aged 49 and 42, were still in custody on Thursday morning.