Kirstie Allsopp: Women have to work harder than men to not fade out 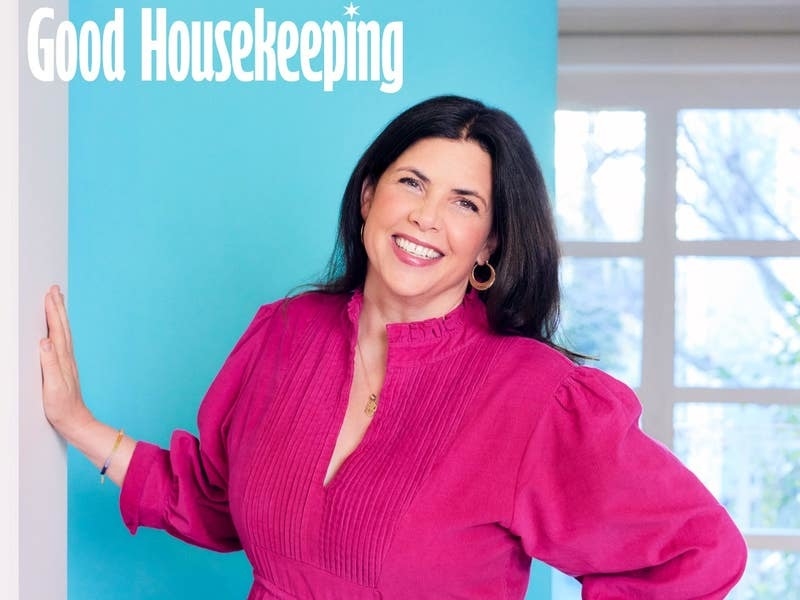 Property expert Kirstie Allsopp has said women have to “work harder” than men to “not fade out” as they age.

Speaking to Good Housekeeping UK, Allsopp said: “I don’t think I have a particularly healthy relationship with ageing.

“You get older and you’re suddenly a lot achier. But I have to say, I’m probably fitter now than I’ve ever been.

“I haven’t personally (experienced ageism), but I think we’ve all witnessed it – it happens, of course it does.

“But I think the question is: is it ageism or is it sexism? Or is it both?

“Because the fact is, you’re allowed to go on for much longer as a man than you are as a woman – and women have to work a lot harder than men to not fade out. It’s not easy at all.”

She added: “The latter is a big issue for me – I have to have everything neat, otherwise I can’t concentrate on anything!

“If I’m having a particularly busy day, I think of something our late Queen allegedly used to say: ‘This storm too shall pass’. It’s very true. There are always days ahead.”

Allsopp has been dubbed “the queen of craft” after making Channel 4 programmes Kirstie’s Handmade Christmas and Kirstie’s Celebrity Craft Masters.

“But after 25 years in the business and 51 on the planet, I do now feel I have the life experience to stop people from making huge mistakes.

“I know what it’s like to have stepchildren, to lose a parent, and to try to be in 101 different places at once – and I hope I’ve helped people make the right decisions as a result.”

Read the full interview in the March issue of Good Housekeeping UK – www.goodhousekeeping.com/uk/kirstie-allsopp-march-interview – on sale from January 26.