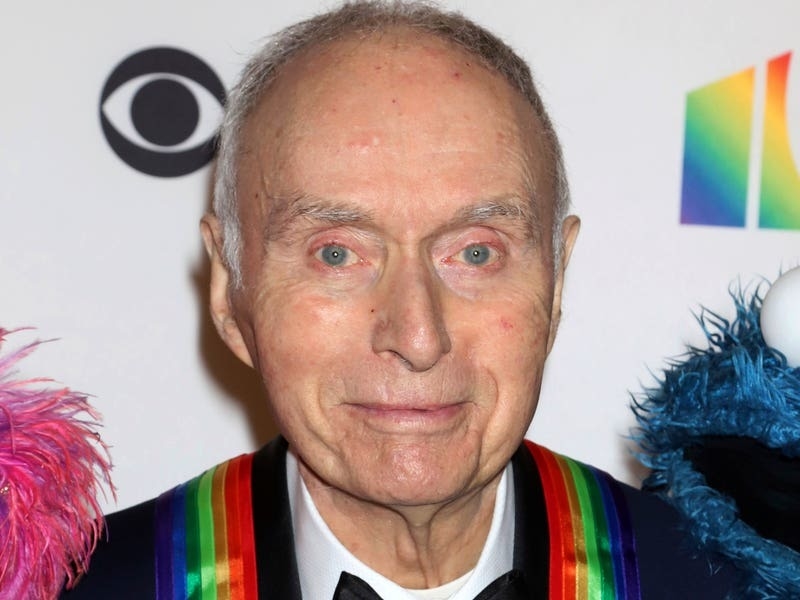 Lloyd Morrisett’s death was announced by Sesame Workshop, the non-profit he helped establish under the name the Children’s Television Workshop.

No cause of death was given.

The show uses fuzzy monsters such as Elmo and the Cookie Monster to charm and teach generations around the world.

In a statement, Sesame Workshop hailed Mr Morrisett as a “wise, thoughtful, and above all kind leader” who was “constantly thinking about new ways” to educate.

Sesame Street is shown in more than 150 countries, has won 193 Emmys, 10 Grammys and in 2019 received the Kennedy Centre Honour for lifetime artistic achievement, the first time a television programme had been given the award.

Born in 1929 in Oklahoma City, Mr Morrisett initially trained to be a teacher with a background in psychology.

He became an experimental educator, looking for new ways to educate children from less advantaged backgrounds.

Mr Morrisett received his bachelor’s at Oberlin College, did graduate work in psychology at UCLA, and earned his doctorate in experimental psychology at Yale University.

The germ of Sesame Street was sown over a dinner party in 1966, where he met Ms Cooney.

The first episode of Sesame Street – sponsored by the letters W, S and E and the numbers two and three – aired in the autumn of 1969.

It was a turbulent time in America, rocked by the Vietnam War and raw from the assassination of the Rev Martin Luther King Jr the year before.

Sesame Street was designed by education professionals and child psychologists with one goal: to help low-income and minority students aged two to five to overcome some of the deficiencies they had when entering school.

Social scientists had long noted kids who were white and from higher-income families were often better prepared.

The show was set on an urban street with a multicultural cast. Diversity and inclusion were baked into the show. Monsters, humans and animals all lived together peacefully.

It became the first children’s programme to feature someone with Down’s syndrome.

It has had puppets with HIV and in foster care, invited children in wheelchairs, and dealt with topics such as jailed parents, homelessness, women’s rights and military families.

It introduced the bilingual Rosita – the first Latina Muppet – in 1991.

Julia, a four-year-old Muppet with autism, came in 2017 and the show has since offered help for children whose parents are dealing with addiction and recovery, and children suffering as a result of the Syrian civil war.

To help children after 9/11, Elmo was left traumatised by a fire at Hooper’s store but was soothingly told that firefighters were there to help.

The company said upon the news of his death that Mr Morrisett left “an outsized and indelible legacy among generations of children the world over, with Sesame Street only the most visible tribute to a lifetime of good work and lasting impact”.