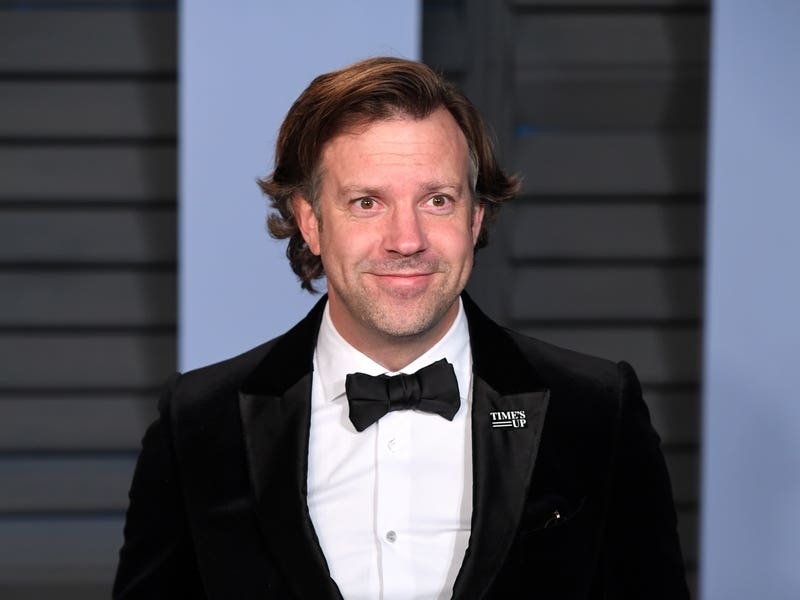 Apple TV+ has provided a first look at the third season of its highly popular UK football-based comedy Ted Lasso.

Last year, Ted Lasso equalled its record-breaking 2021 Emmy nomination run by picking up a total of 20 nods for the second year in a row.

The series also won comedian and actor Brett Goldstein an Emmy for best supporting actor in a comedy series.

Captioning the image of Sudeikis and Mohammed on Wednesday, Apple wrote: “Time to win the whole f***ing thing.

“Here’s your first look at #TedLasso Season 3, coming to Apple TV+ this Spring.”

An exact air date for the series is yet to be announced.