Agatha Christie’s The Mousetrap to make Broadway debut in 2023 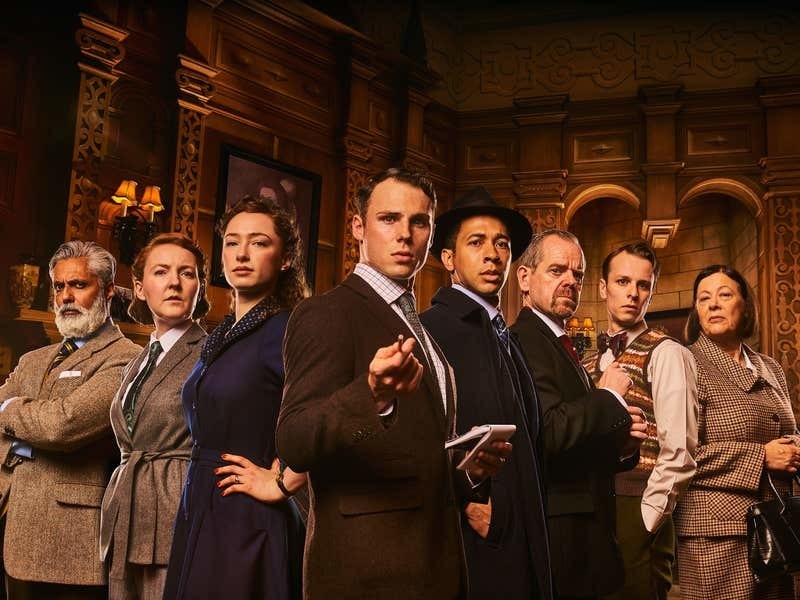 Agatha Christie’s The Mousetrap will open on Broadway for the first time after 70 years on the London stage.

The world’s longest-running play was first staged in London in 1952 and has never been performed in New York, but is now set to open there in 2023.

It will be a co-production between the The Mousetrap UK’s producer Adam Spiegel and Tony-award winner Kevin McCollum, whose credits include Broadway productions of British hit shows The Play That Goes Wrong and Six.

“I’m excited for the huge Christie fan-base in North America, and for the acting company in New York who will join the esteemed ranks of The Mousetrap alumni.”

Spiegel said: “There can be no better way to mark today’s milestone in The Mousetrap’s illustrious run, than to look ahead to a production in New York.

In celebration of the anniversary, Private Eye writer and cartoonist Nick Newman has created a carton commemorating 70 years since the show first opened in London.

The Mousetrap has been performed 28,915 times in the city, according to the producers of the production.

It is against Christie’s wishes for the play to be performed on Broadway, according to the Times.