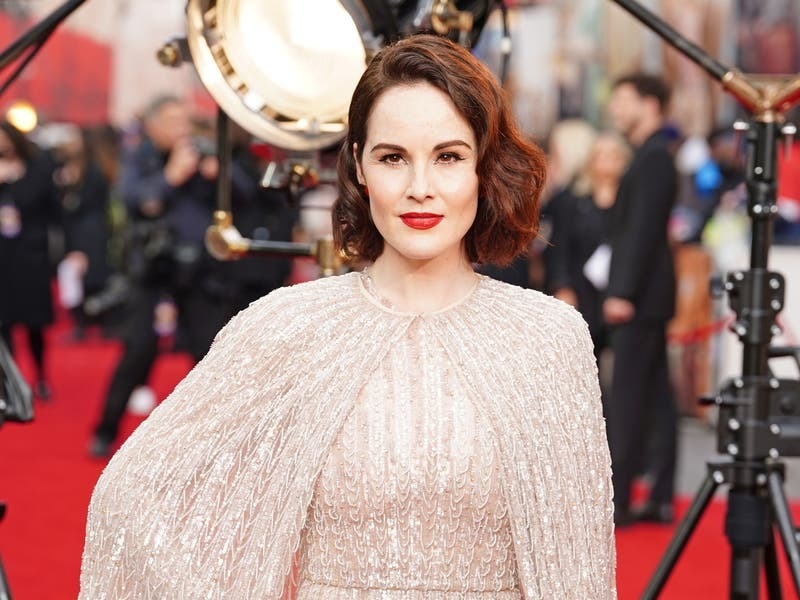 Michelle Dockery and Nicholas Pinnock will star in an upcoming BBC drama which explores the beginnings of ska and two-tone music.

Dockery, 40, well known for playing the role of Lady Mary Crawley in Downton Abbey on TV and in the period drama’s films, is among the cast of six-part series This Town.

Peaky Blinders creator Steven Knight is the writer, creator and executive producer of This Town, which opens in 1981 at a moment of social tensions and unrest.

The 63-year-old said: “This is a project very close to my heart.

“It’s about an era I lived through and know well and it involves characters who I feel I grew up with. It’s a love letter to Birmingham and Coventry but I hope people from all over the world will relate to it.”

Jo McClellan, BBC Drama commissioning editor, said: “Steven’s scripts are absolutely brilliant – they capture the wild energy of youth and a pivotal moment in time, all set to a fantastic soundtrack, and we can’t wait to see this incredibly talented cast bring it all to life.”

Meanwhile, Levi Brown, who starred in Loss And Return, Jordan Bolger, known for The Woman King, The Innocents’ Ben Rose and You, Our Ladies’ Eve Austin star as the young leads who are drawn into the world of ska and two-tone.

Alice Webb, Mercury Studios chief executive and co-president, said: “Ska music has such a huge impact on music and culture – in the 1980s and through to modern day.

“Expect fierce new music as well as serious homage to classics of the time. It’s going to be unstoppable.”

Filming is now under way for This Town in the Birmingham area.