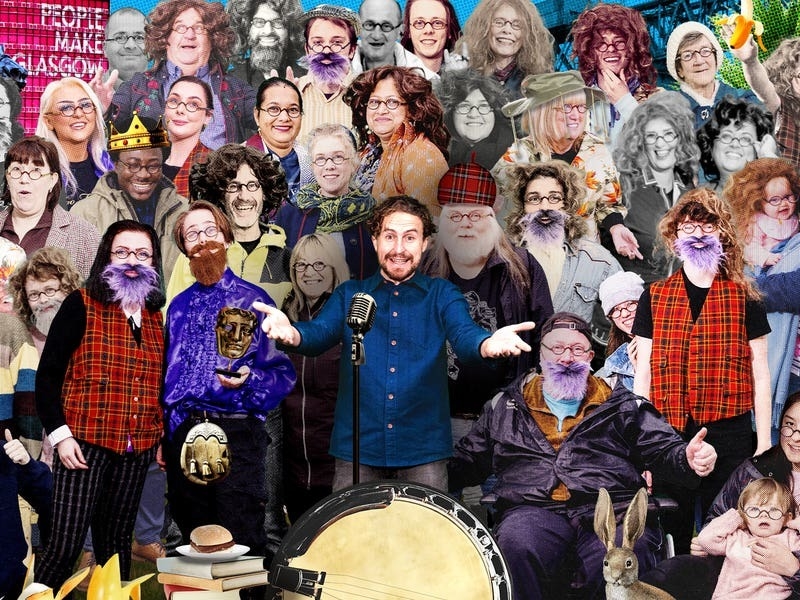 A Scottish writer and performer is set to take his “love letter” to Sir Billy Connolly on the road in the new year.

Gary McNair, along with an expert team of story gatherers and the National Theatre of Scotland, has created a collection of moving and hilarious tales to be called “Dear Billy” about the comedy legend.

The show, announced on Sir Billy’s 80th birthday, will tour throughout 2023, culminating at the King’s Theatre in Glasgow.

Audiences will participate in the show as McNair will collect stories from those in the crowd and weave them into the show as the tour progresses.

“It has been a joyous production to be a part of, with so many wonderful artists involved in its research and development.

“I hope we can continue that feeling of joy when we get on the road and share it with audiences up and down the country.

“There will be a seat for Billy every night and we hope he can come along and see just what he means to the people of Scotland.”

“Dear Billy is created with the words collected from the people of Scotland about what Billy means to them, and written and performed by the brilliant Gary McNair which will tour the length and breadth of the country in 2023.”

Sir Billy, affectionately known as the Big Yin, has enjoyed a career spanning more than 50 years.

Earlier this year, he was awarded the Bafta Fellowship for lifetime achievement.

He was diagnosed with Parkinson’s disease in 2013 and retired from touring in 2018.