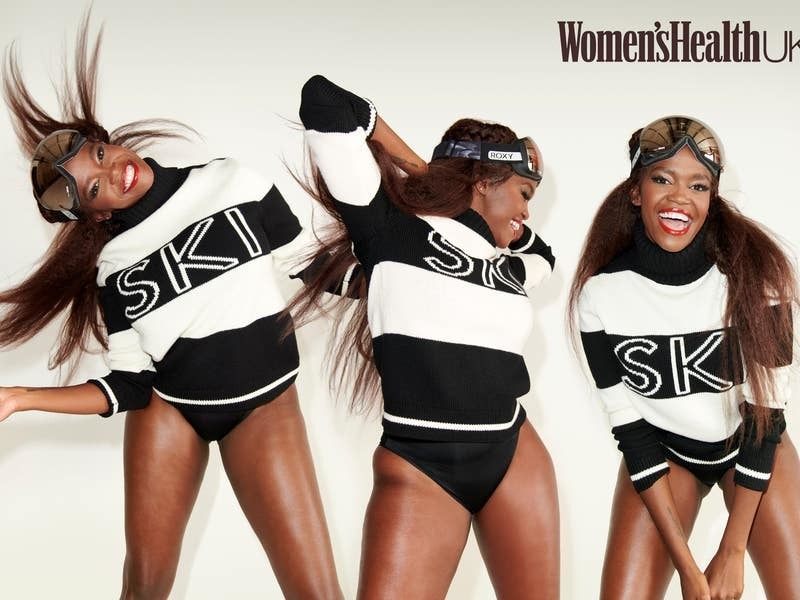 Oti Mabuse has talked about the conversation she had with her sister Motsi Mabuse before she won Strictly Come Dancing.

Her sister Motsi, 41, had been a dancer then a judge on the German version of Strictly, Let’s Dance, before joining the BBC series as a judge in 2019, replacing Darcey Bussell.

She said: “At that point, I’d been on the show for four years, and I go (to Motsi), ‘Oh my gosh, when is it (winning Strictly) gonna happen?!’

“We had a conversation and we were like, ‘Look, we have to be amazing. You have to do your job, be honest, criticise and do the best you can do and then I have to do the same.’

“What people don’t understand is that she and I didn’t have an option…it’s so easy to take all the incredible work away by saying, ‘They’re sisters’.”

Oti spent seven years as a professional dancer on Strictly before announcing she would not be returning earlier this year.

“So we remind each other of that – and encourage each other.”

Oti also spoke about how her life has changed in the last seven years during which time she has been dancing on TV shows and became a judge on Dancing On Ice in 2022 and a panellist on The Masked Dancer in 2021.

She said: “I’m changing and growing in a world that very much depends (not only) on how well you do your job but whether people connect to you, right?

“I’ve been under this incredible umbrella for seven years, where people know on Saturday night you bring them joy, and you make them smile.

“And when a lot of things in your business are based off that [feeling], it was really, really scary.

“I was asking myself, ‘Am I ready? Am I fit enough to do this? Can I handle it?’…I come from South Africa, you know? I left a whole continent. I’ve always been up for a challenge.”

“My body has completely changed from what I looked like, two, three years ago…My body just doesn’t burn as fast as it used to.

“I was going from dancing – literally running, jumping, being fit all the time – to sitting behind a desk or [sitting down when I’m] doing interviews. So I’ve learned that I need to make time for the physical aspects.”

Oti also said during the interview she would be choreographing a number in an episode of Strictly.

The full Oti Mabuse interview is available in the December issue of Women’s Health UK.