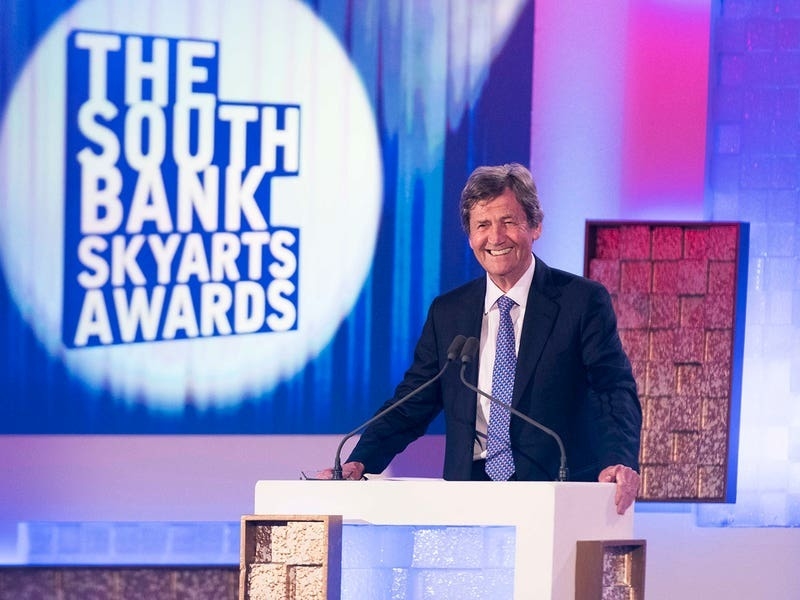 British rapper Little Simz and critically acclaimed TV drama It’s A Sin are among the nominations for the South Bank Sky Arts Awards – a ceremony celebrating a broad range of artistic genres including dance, theatre, music, TV and film.

The South Bank Sky Arts Awards, hosted by Melvyn Bragg, will take place in London in July and will also air on Sky Arts.

Nominated in the pop category for 2022 is London-born Little Simz, 28, with her fourth studio album Sometimes I Might Be Introvert.

Joining her to battle it out for the top spot are Sam Fender and Self Esteem with their second albums, Seventeen Going Under and Prioritise Pleasure.

Channel 4’s success continues into the comedy category where We Are Lady Parts – created, written and directed by Nida Manzoor – is nominated, alongside two BBC shows, Rose Matafeo’s Starstruck and Sophie Willan’s Alma’s Not Normal.

Nominations for theatre include the Young Vic and Headlong co-production Best Of Enemies, Cabaret at the Kit Kat Club – starring Eddie Redmayne and Jessie Buckley – and The Walk, the project that saw 3.5 metre tall puppet Little Amal travel through more than 70 cities across the world.

Boiling Point, After Love and Passing – all of which received a nomination for outstanding British film at the 2022 Baftas – are in the running for the film award.

Rounding out the visual arts category are Rachel Whiteread with Internal Objects at Gagosian, Michael Armitage with Paradise Edict at the Royal Academy and Hurvin Anderson with Reverb at Thomas Dane Gallery.

Meanwhile the classical music category is formed by Huw Watkins’ Symphony No. 2 by the Hallé, Dani Howard: Trombone Concerto by the Royal Liverpool Philharmonic Orchestra and Mark-Anthony Turnage’s Up For Grabs by the BBC Symphony Orchestra and Barbican.

The outstanding achievement award, which acknowledges the remarkable contribution an artist has made throughout their career, will also be announced at the South Bank Sky Arts Awards ceremony.

Ahead of the awards, host Melvyn Bragg said: “The British Arts forge on with enormous vigour and international success – we could make a claim to be the world centre of culture!

“Back again for our 26th South Bank Sky Arts Awards, a brilliant swathe of artistic talent appears – across every spectrum of the Arts.”

The South Bank Sky Arts Awards will take place at The Savoy hotel in London on July 10 and will air on Sky Arts on July 13.