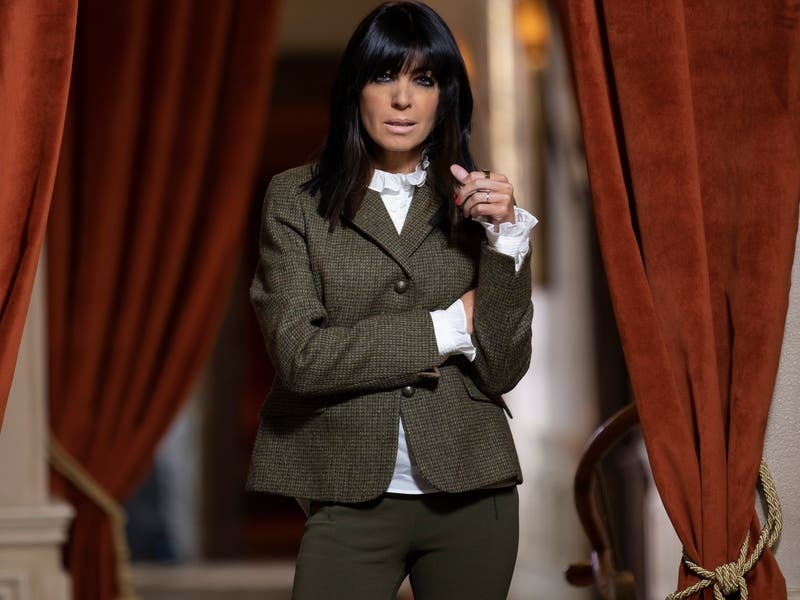 Claudia Winkleman has been revealed as the host of new BBC One show The Traitors, a psychological competition series currently being filmed in the Scottish Highlands.

The Traitors, which is based on a Dutch format called De Verraders, involves contestants working together to complete physical and mental missions.

Speaking about the new show, Winkleman, 50, said: “I’m obsessed by psychological games and I couldn’t stop watching the Dutch version of the show.

“The fact that the BBC version is set in a castle in Scotland and the producers want me to wear tweed meant I was all in.”

In the show, if the players successfully complete the missions, money is added to a prize pot worth up to £120,000.

To win the prize money, players must survive until the end of the competition and avoid being “murdered” or “banished”.

At the beginning of the game, Winkleman will select a small number of players to be the traitors, while the rest of the players are the faithful and will be unaware of the identity of the traitors.

Players can lose their place in the competition in one of two ways – each night the traitors meet in secret and decide to “murder” one of the faithful. The following morning the remaining players discover who has been “murdered” when one of them fails to meet for breakfast.

Alternatively, players can be “banished” when, later in the day, all the players meet at the round table and decide to “banish” a player they suspect of being a traitor.

The player that is selected will then reveal if they are indeed a traitor or if they have actually chosen to banish a faithful.

When the competition draws to a close, the few remaining players will share the prize pot if they are all faithful. However, if there is still an undetected traitor among them, the traitor walks away with the entire prize pot.

Speaking about the project, Mike Cotton, deputy creative director of Studio Lambert, which is producing the series, said: “The series is a nail-biting psychological adventure game and Claudia is a huge fan of the format and is the perfect puppet master to oversee this dramatic game set in the heart of the Scottish Highlands.”

The broadcast date for The Traitors on BBC One is yet to be confirmed.