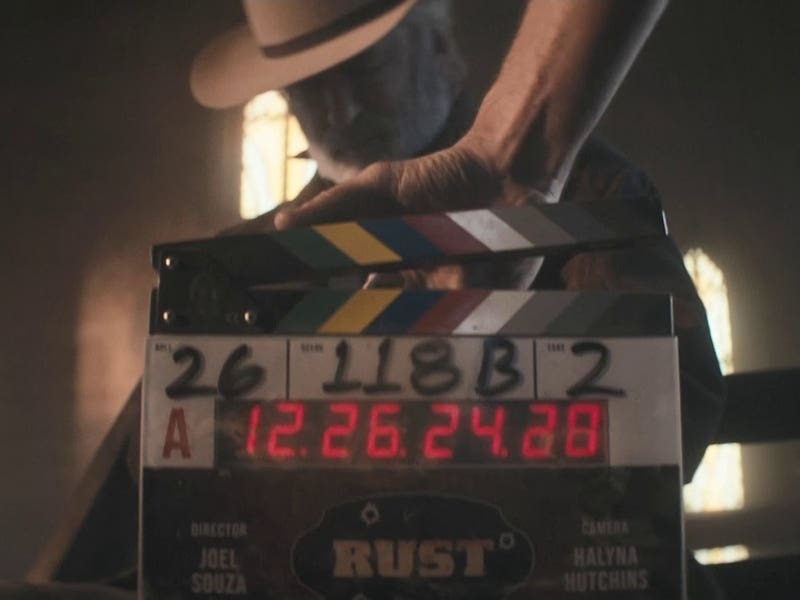 The producer of Rust says he is “confident” he will be able to finish the film following the conclusion of the police investigation into the fatal shooting of Halyna Hutchins.

Anjul Nigam told The Hollywood Reporter he hoped the investigation into the “horrific tragedy” would be resolved quickly.

It comes after Rust Movie Productions (RMP) contested the citation by the New Mexico Environment Department (NMED) that said it “wilfully” violated safety protocols on the set of the western.

A report previously found the production company “knew that firearm safety procedures were not being followed on set” and “demonstrated plain indifference to employee safety”.

Cinematographer Ms Hutchins was killed on the set of the film in October last year after a prop gun actor Alec Baldwin was holding was discharged.

“The investigation will hopefully be resolved soon and will unveil what happened.

“Obviously, there will be people out there who will have negative perspectives, but we’re confident about continuing to make quality movies.”

He added: “We’re confident we’ll be able to complete the movie.”

It comes as he and Alec Baldwin announced they are launching a new production company, Persona Entertainment, seven months after the incident in Santa Fe.

Its first project False Awakening, starring Baldwin, will be available at the Cannes market.