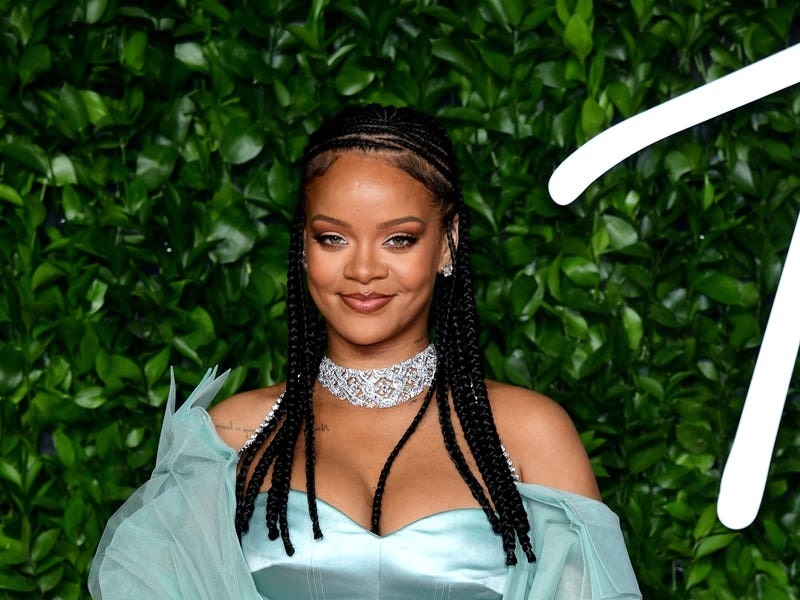 Rihanna and Peter Jackson have joined the Forbes billionaires list for the first time in 2022.

The pop star and Lord Of The Rings director entered the rankings this year alongside other Hollywood A-listers including Kanye West and Jay-Z.

The latest list of international billionaires, released by the US business magazine on Tuesday, rank the pair at 1729 and 1929 respectively.

Rihanna is valued by Forbes at 1.7 billion dollars (£1.4 billion) thanks to the success of her cosmetics line Fenty Beauty.

The singer also owns a 30% stake in the Savage x Fenty lingerie line, which raised money at a 1 billion dollars (£765 million) valuation in February 2021.

The 36 year-old, who is currently expecting her first child with rapper ASAP Rocky, is Barbados’ first billionaire.

Ranking at 1513, rapper West is valued at 2 billion dollars (£1.5 billion) thanks to his lucrative fashion brands and a multi-year deal to design his trainer brand Yeezy for Adidas.

His industry mentor and music-mogul Jay-Z is valued at 1.4 billion dollars (£1 billion) and is ranked at number 2076 on the Forbes world billionaires list.