Making your retirement savings a force for good 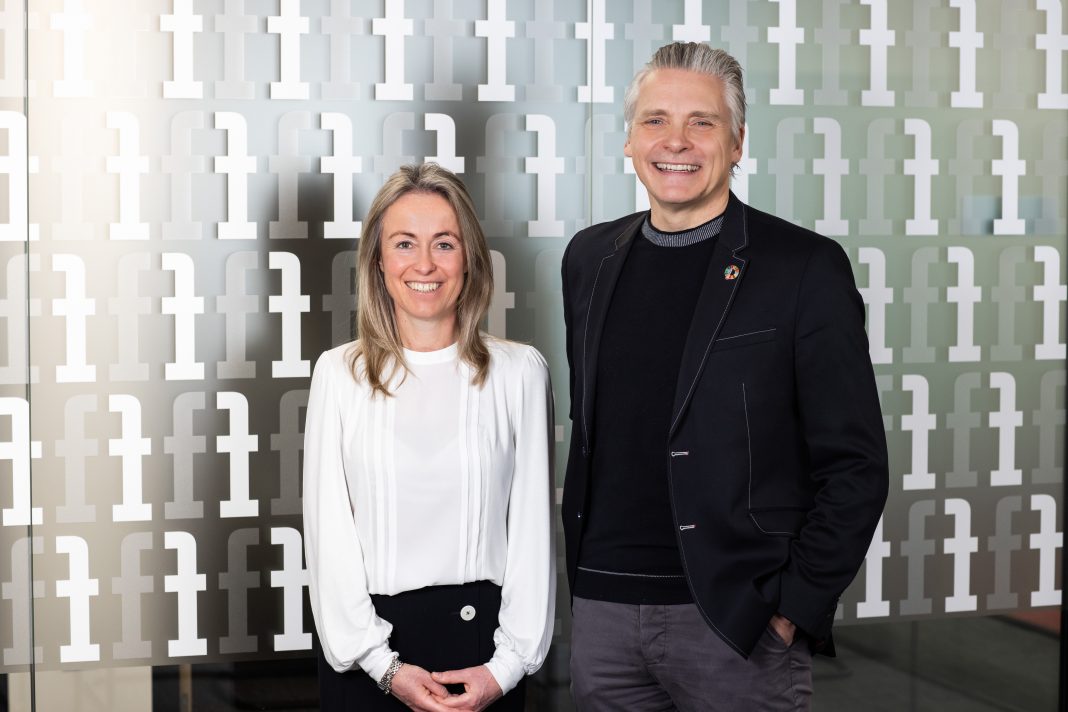 LAST month, the Intergovernmental Panel on Climate Change published its latest report – the first since 2013 – which found human activity is changing the Earth’s climate in unprecedented ways, with some of the changes now inevitable and irreversible.

Cynics will ask what else this body was going to conclude. ‘There’s nothing going on; let’s disband ourselves.’

We recognise that doubters exist but even the briefest of reviews of the report’s contents reveals a detailed, science-based assessment of human impact on the climate. Our collective greenhouse gas emissions – principally caused by the burning of fossil fuels or deforestation – are choking our planet. Unsurpringly, alarming headlines have greeted the report’s release, with the most notable making reference to the comments from the UN Secretary-General, António Guterres, who described the report as a ‘code red for humanity’.

It is clear that the next decade will be the most important yet in the global fight to tackle climate change. In the world of finance, decisions taken by governments, market regulators, financial institutions and investors – now and over the medium term – will have major implications for how habitable planet Earth will be. These decisions are essential to both the world’s environmental and ecological viability, as well as economic and social sustainability.

How will the effects of climate change manifest themselves in Jersey? No one can answer this for sure but it is likely to include a combination of higher sea levels, food insecurity and more frequent extreme weather events, including hotter summers and wetter winters.

On a global scale, it is estimated that economic growth could be up to 25% lower by 2100, due to these impacts. The prosperity many parts of the world – Jersey included – has become accustomed to is at risk. As a result, we all need to acknowledge that our systems are more fragile than we think and our societies more unequal than we may have imagined.

How can our pensions help with all this?

What immediately comes to mind when thinking about the impact you have on the climate? Is it the flights you take? Or journeys in your car? Or, perhaps, the food you eat? What about your money?

In the UK, it is estimated that a massive £2.6 trillion is invested in pensions and a substantial sum of this finances harmful industries, such as those producing fossil fuels and other high GHG emitters. When people learn they are passive investors in these companies, many are dismayed to know where their money is being directed.

Looking further afield, £34 trillion is the estimated global pension pot and less than 1% of these assets are invested in low-carbon solutions. In the battle to avert environmental and social destruction, our pension savings are a crucial, but underrecognised, lever for change.

How can you make a difference?

If we take a step back, whenever each of us starts a job, many will be opted into an employer’s pension scheme. Indeed, this will soon become mandatory. If we adopt a passive approach to this, our money will typically be placed in what is known as a ‘default’ investment fund, or strategy, and will invariably stay there. These default solutions are built to ‘fit’ the average staff member and countless studies have revealed around 95% of employees habitually leave their savings in this same strategy.

As Make My Money Matter says: ‘Cut your carbon 21x more than by going veggie, giving up flying and switching energy provider simply by making your pension green.’

Driving systemic change in the pension industry will be a challenge. But each of us has the opportunity to demand it does better in the context of sustainable investing. We can request that our pension savings are invested to do good, not harm, and, in doing so, engage the companies we invest in to do the same. How empowering it is to think we can influence the behaviour of some of the biggest companies in the world – and their impact on society and the environment – by simply asking our employer’s default pension solution to be impactful.

Change only happens when our motive to change is stronger than the inertia of our habits, culture and beliefs. Now is the time to act.