‘The rural economy is tired of being kicked in the shins’ 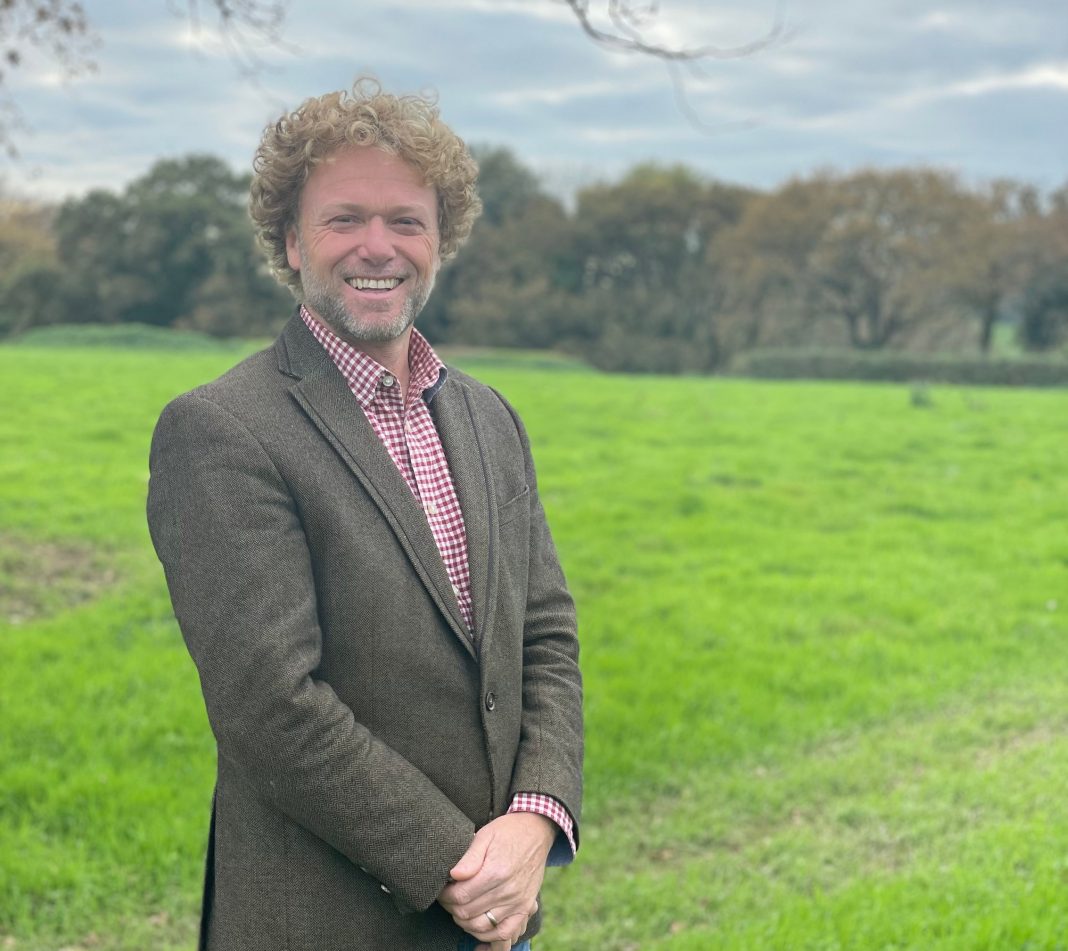 IOD Jersey’s annual Leaders’ Lunch is taking place on 25 November. It is an opportunity for former, current and future leaders of our island to help inform the debate ahead of next year’s elections. All industry sectors are encouraged to get involved as we attempt to re-set following the pandemic and Brexit. Prior to the lunch, IoD Jersey is speaking to a range of industry experts to get their thoughts on the way ahead with constructive and achievable suggestions. This week, in the final part of the series, it is the turn of the agriculture industry. William Church was the director of sales and marketing with The Jersey Royal Company for almost eight years. He spoke to a broad cross-section of people involved in the industry before answering our questions.

Q: What is the current ‘state’ of the agriculture industry in Jersey?

William: Agriculture has been having an increasingly tough time for a number of years with rising costs and a constant downward pressure on prices in a very competitive marketplace. At the same time, more demands have been placed upon it with audit trails to justify and demonstrate good working practices.

The experiences of the past 18 months have compounded much of that, with serious consequences as a result of Brexit increasing the burden of administration and, of course, restricting labour movement. And then there has been the Covid-19 pandemic.

The pandemic hasn’t been good for agriculture. We received no financial support from the government despite being an essential industry. Overall, the Jersey Farmers Union tells me that there were around £4million in losses last year.

When farmers brought in staff, they had to keep them in isolation for a period of time, and also had to find the resources to keep a block of staff accommodation empty in case of an outbreak which required someone to quarantine. In the meantime, costs have risen significantly and yet farmers are constantly under pressure to keep prices low. It’s unsustainable.

Q: Is agriculture doing enough to help itself?

William: The Farmers Union saw the increasing difficulties in recruiting seasonal workers from Europe, and so they put in motion a workstream, bringing in people from the Philippines. They are very pro-active.

The industry has also done a lot to mechanise and harness robotics. There is currently work taking place to introduce robotics to plant potatoes on côtils, and La Chasse Nurseries is looking at a robotic tomato picker for next season. It’s a positive step because machines don’t have to be brought in each year and housed somewhere, or have their welfare managed.

Agriculture has done a lot to improve the working conditions of its labour force. Accommodation is regulated and inspected, not by government here but through ethical audits for the UK supermarkets. We have had to incentivise workers with food and housing; it’s not just about wages. If you keep your workforce happy and healthy, then that’s better for productivity.

Q: So what issues are farmers facing?

William: The problem we have is how you define who is skilled and who isn’t. Driving a tractor around the Island, with six tons of potatoes on the back, is a real skill. You also can’t magic up people who are able to milk cows. If you want a spray operator, they have to pass exams to do that. You also need people with the right aptitude and attitude, but the licences are only for nine months.

How do you train someone up in nine months, and why would you if they then disappear after that time? The Island needs to look at how it is classifying skilled or non-skilled labour.

The other issue that needs to be looked at is that we are charging these workers Social Security but they get nothing back until they’ve been here six months, which means the employer often has to bear the brunt of that should a worker need, for example, to attend a medical appointment.

There is also the cost and admin of bringing a tractor in just for the potato season. You have to pay duty on it and do all the paperwork, register it as a Jersey tractor, and then go through the whole process again in reverse when you send it back at the end of the season –and yet you can bring in a UK car and drive it here for six months without any of those issues.

The rural economy isn’t asking for handouts. It is asking for sympathetic measures to stop it from being kicked in the shins. Stop putting the handbrakes on businesses.

Q: Is the agriculture industry taking the environment and sustainability seriously?

William: Absolutely, yes. Farmers are the biggest land users and that land contributes hugely to public good. Looking after it is down to the farmer and that responsibility includes carrying out the branchage.

The industry has engaged with environmentalists and there have been some very positive steps forward. Now, for example, if you have a ten-foot bank, they only cut the bottom part to ensure the road is safe and leave the top to grow wild. That also saves on time and diesel.

Many farmers don’t cut their internal hedges every year and there are hundreds of miles of those. They are cut just to avoid losing field space.

Five or ten years ago, there was more concern about water quality. Agriculture worked with Jersey Water and formed a voluntary interest group – Action for Cleaner Water – to be proactive in this. The nitrate levels have now dropped.

Because we’re an island, it’s very expensive for dairy farmers to bring in cattle feed so they produce and manage as much as possible locally, with permanent pasture and making silage for winter feed. That brings a carbon offset. The Jersey cow is one of the most efficient beasts. It has a small frame so eats less, but has good productivity and a high quality of milk.

Q: What about the future?

William: We currently have a situation where the majority of landowners are not land users, and this is a consequence of so many farming families moving out of the industry. Succession is a big problem. What is the incentive for people to go into agriculture when salaries and returns stay the same but costs have risen steeply? Fertiliser has gone up 100%, freight 20% and fuel 40% in the past year, and that’s just a few examples. It is inevitable that food prices are going to have to rise.

But it is a really exciting industry to be a part of. It’s so diverse and provides opportunities for so many, including those who don’t necessarily want to do A-levels and go to university. The industry also needs mechanical and electrical engineers, it needs accountants, IT technicians and robotics experts as well as skilled forklift drivers and tractor drivers. There is a great diversity of opportunity.

Jersey could become a world leader in producing high-quality CBD products. You only need a small area to produce the crop, so it’s not going to take lots of land out of potato production. We should aspire to create a premium product in the same way Scotland has done with malt whisky.

In the meantime, we should remain proud of having two of the biggest brands in agriculture in the form of Jersey Royal new potatoes and the Jersey cow. They are world leaders.