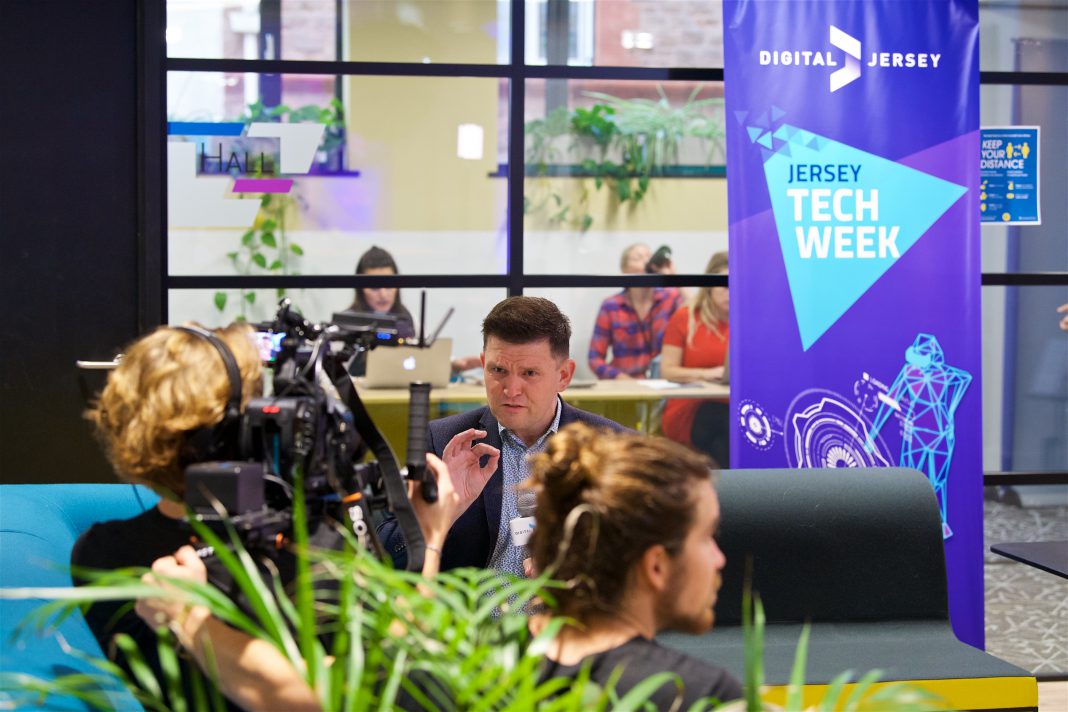 It is better in some respects to the one recently agreed by the States, because although it does not deal with all the complex social and financial issues facing the Island, it does set out a succinct and convincing plan for the whole economy.

All that is needed, according to Digital Jersey, is to improve economic sustainability, improve Islanders’ quality of life, create new and exciting employment opportunities and, finally, support the provision of public services.

The government’s own plan for the public sector is merely to ‘increase its net worth’ while Digital Jersey’s emphasis is on how public spending on digital services can improve the quality of life of Islanders. That has already been graphically demonstrated during the pandemic.

The digital revolution has already had a great impact on the economy and there are many exciting developments taking place in the Island. But we should not forget that we are still largely in the foothills of the digital mountain.

Nearly 12% of all employment activity is already considered digital, according to the agency’s estimates, and that accounts for £180m of the Island’s gross value added, putting it on a par with tourism.

Tourism’s contribution to the Island’s economy and life could well be underestimated in the statistics but there has undoubtedly been considerable growth in the technology sector. However, it is very difficult to assess accurately the growth in digital activity which overlaps many other business sectors. Its contribution to GVA per head is certainly higher than tourism, although not yet on a par with financial services.

It is therefore reassuring that Digital Jersey’s strategy does not lose sight of the fact that the Island has a long way to go before it is at the leading edge of the technological revolution. It has been a bit of a slog so far, as the government first set a target in 1998 for growing what was then called ICT and developing Jersey as an ‘intelligent Island’.

The Policy and Resources Committee of the day allocated £10 million to the task and recognised that much more was needed. But the money soon fizzled out and so, apparently, did the enthusiasm and Jersey has been playing catch-up ever since.

That it is now back on track is largely thanks to the efforts of Digital Jersey, whose latest strategy maps out a clear programme for transforming business and solving many Island problems, which is, after all, what economic growth is all about.

The plan is centred around growing the digital sector’s GVA and making it the fourth pillar of the economy. That is quite an ambition, particularly as the government’s strategy is to help tourism to grow and meet its own ambitious target of attracting one million visitors by 2030. That is beginning to look out of reach following Covid-19, although it is vital for the Island to continue to strive towards it, whatever happens to the technology sector.

However, if we are to treat digital as a separate sector, then we also need to be clear about what it covers from an economic-growth point of view. Digital services are used by every other kind of business in the Island from finance to agriculture, while others export their products and services. Currently, Digital Jersey says local businesses use only a third of the digital tools that UK businesses do on average so their aim is to ensure that the Island adopts a ‘digital first’ approach.

That should help the Island’s poor productivity record, although very little productivity growth has been recorded in recent years.

Then, of course, business transformation has to be funded and that has been problematic in the past. The fall-out from Covid-19 has certainly loosened the purse strings of government but, while Jersey Finance appears to be reasonably well funded, this needs to be consistent and certainly increased if the digital component of the economy is to double by 2026, as Digital Jersey’s strategy suggests.

The hope is that they can increase the sector’s productivity by a quarter by 2026, which will need more innovation, increased international trade and an improved tech eco-system, according to the strategy. The Island also needs to increase the availability of digital talent by a third over the same period.

As that is only five years away, Digital Jersey’s members and the government have got to move quickly. We cannot forget that we are competing with other centres who are just as keen to benefit from the technology revolution, with some of them even more ready to invest in success.

Even tiny Monaco, which is smaller than Jersey, announced new plans last week to embrace the digital age and create a smart city which, among other things, will test self-driving shuttles for personal transport.

Monaco, like Jersey, needs to achieve the highest value from a very limited space, and not continually try to fit more people and activities into a restricted area.

A successful digital economy would help improve income per head of population in both jurisdictions, even if some digital talent has to be imported. However, the creation of a truly digital economy could do more than save businesses, it could save the environment in both locations.